A few days ago, I took a virtual trip to Iceland from Peponi travel. Of course they are sharing and discussing with us about Iceland!

Iceland is a island country located in the North Atlantic Ocean. Lying on the constantly active geologic border between North America and Europe.

So here the destination you can visit in Iceland:

Thingvellir is a place in southwest Iceland near the Reykjanes peninsula and the Hengill volcano area. There is the River Öxará crossing the national park and forming a waterfall in the national Almannagjá, which is called Öxaráfoss.

Oh ya, in here you can do diving! It must be nice to be able to dive between the fragments of 2 Earth’s plates. Diving is permitted in two submerged rifts in the National Park, Silfra and Davíðsgjá. Silfra is one of the best spots for diving in Iceland and many people find the rift unique on an international scale.

It was the first geyser described in a printed source and the first known to modern Europeans. Geysir is a famous hot spring in the geothermal area of Haukadalur Valley. When it does erupt, the water can shoot up in the air as high as 70 metres (230 feet). I think it’s really amazing!

Aurora is a natural phenomenon created when solar particles interact with the atmosphere in the Earth’s magnetic field. This releases energy, causing peculiar luminous green streaks across the skies.

For those who want to hunt aurora, the forecast can be seen here. There is also an application called “Aurora Cast” which can be downloaded on the Playstore. How to read it has also been explained in the application. In essence, the bigger the KP number, the bigger the chance and the clearer the aurora will be.

However, they could only predict the aurora for today and the next 2 days. In order to have a greater chance of seeing the aurora, come to Iceland in September – mid April.

Like they said, To see a good aurora, you will need:

Seljalandfoss Waterfall has a height of 60m with new blackish walls. Even though it’s not the biggest waterfall, it feels really amazing because there is a circular path that allows visitors to walk behind the waterfall. But you have to be ready to get wet because the torrent is very heavy!

Meanwhile, Skogafoss Waterfall is one of the largest waterfalls in Iceland and is the most photographed by tourists. There are many steps to climb so we can see a panoramic view of Skogafoss from a height. Here, a rainbow often appears on it.

Black sand beach is the most famous beach on the South Coast of Iceland. Its beautiful black sand, powerful waves, and the nearby Reynisdrangar sea stacks make Reynisfjara a truly unique place to visit and a popular filming location (Game of Thrones, Star Wars and more).

Reynisfjara Beach is one of the most well-known black sanded beach in the whole world. This is a place of wild and dramatic beauty where the roaring waves of the Atlantic Ocean power ashore with tremendous force

Vatnajökull National Park in Iceland is the largest national park in Europe. It is a special place with landscapes that are hard to find rivals and provide visitors with unique experiences from geothermal features that interact with rivers, glaciers, mountains, and volcanic activity.

Jökulsárlón is one of Iceland’s greatest wonders of nature, the Crown Jewel of Iceland – and right by Iceland’s Ring Road number 1.

Jökulsárlón is widely considered to be the most impressive glacier lagoon in the world and we guarantee that you’ll come back home with memories for a lifetime. It is just like entering a magical world!

Diamond Beach’s black sand is actually made up of dark volcanic rock worn down by glacier rivers and the ocean over centuries. Crashing waves break up hardened lava fragments, resulting in a stunning black sand beach.

The icebergs that collect on Diamond Beach break free from Breiðamerkurjökull Glacier and fall into the Jökulsárlón Glacier Lagoon. Ocean currents then either carry them out to sea or wash them up on Diamond Beach, creating one of the most exotic, beautiful beaches in Iceland.

Gullfoss (translated to ‘Golden Falls’) is one of Iceland’s most iconic and beloved waterfalls, found in the Hvítá river canyon in Southwest Iceland.

The Secret Lagoon is a man-made pool fed by naturally occurring hot springs located at Hverahólmi, the geothermal area next to the village of Flúðir in southern Iceland. It is the oldest pool in the country, and one of the most popular for locals and tourists alike.

That’s all about destination in Iceland which I watch on my virtual trip. I think all of destination are really amazing! It seems like a lot of fun to diving in Thingvellir National Park and go to the secret lagoon to soak in hot water in the winter. xixie

I’m so so excited to know more about Iceland, one of my bucket list to visit and I hope I can be here someday yaa!

You're growing
You're making progress
Even if you can't see it
Every single day
Follow my adventures on instagram @jastitahn and
my little words at @bhumi.space
Listen my random Podcast with my friend!
@cewesukangobrol 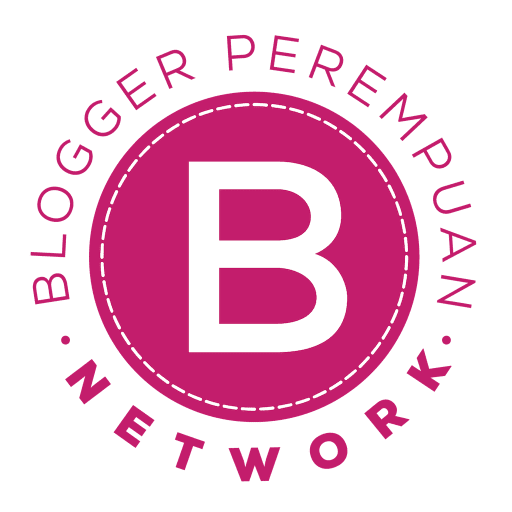